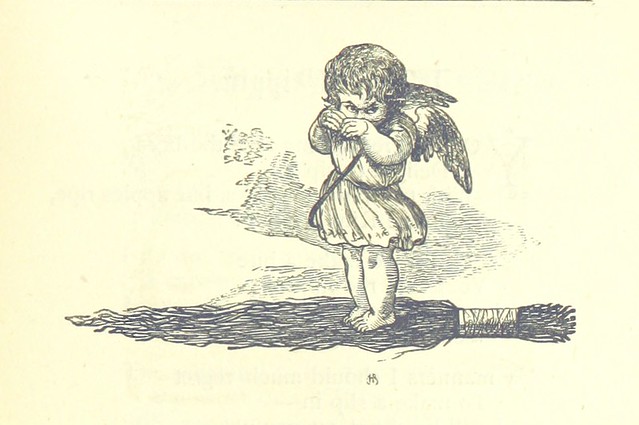 This morning my feed was full of Valentines. Everything from cupcakes to a couple buried together in ancient Italy for romantic archaeologists. It got me thinking about romance on the internet. Specifically, the history of it, how it works and how it affects us. Of necessity, this will dip into sex but I am deliberately avoiding that as it would need a seperate blogpost.

Heart-shaped box
Technology promises freedom. Communication technology promises access. It connects people with information and people with people. In the old days you had to go to a brothel to look at erotica or to a temple to look at carvings. Now it can come to you. After the bible, romantic “fiction” was the next genre that drove the adoption of the printing press. In the 1800s, the telegraph was used for long-distance romance. In 1848, the first “online” wedding too place between a bride in Boston and a groom in New York. In the 20th century the car was the biggest technological advance which brought people together unsupervised. Those of us who still carry the light of the pre digital world will remember when contacting your loved one meant using a phone to ring the actual building where they lived and being put through to an adult guardian first. Amazingly, this worked surprisingly well. 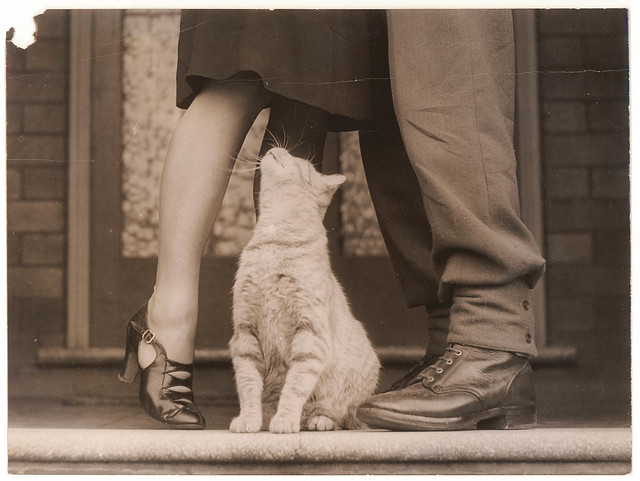 Information Behaviour
I come from generations of people that lived and died within the same geographical sod of land in a valley. People accessed information about other people through traditional gate-keepers. In some cases, this was a formal matchmaker. In other cases, the social system acted as a limit to how people met. Usually people found partners through school or work or friends of friends, like Google Plus on a local level. That would have been fine if those pesky kids just stopped progressing. We are now living in a world where geography does not have the same limit and where online social interaction is the norm. In our constantly-on world of status updates it is like we are communicating in the same place at the same time.

Information Retrieval
Online dating has exploded as a result of this. I have friends of a certain age who would have viewed online dating as a sad fad for the socially inept, but they now use online dating as easily as they used to pop into the pub to see who was out on a friday night. The stigma is gone. While the media like to focus on scare stories of stalkers and people who assume false identities (this happens offline too!), I know more and more people who met online and are happy. Like Google, you now have the ability to retrieve more relevant matches based on your search parameters and the playing field is wide open. Most dating sites use data to see who we are compatible with. Very efficient and scientific, if that is what you are looking for.

Unlimited Access
Not only can we find people that we were never able to before, we can also find more information about people. The problem with access to all this information is that we now have too much choice. Privacy is also another concern. While you can be more open and visible now (which is an essential part of relationships), there is more of a danger of your information being used against you. Sexting is an example of this as it gives rise to cyberbullying, blackmail and public shame. If this were purely a problem for unthinking young people it would be just a case of teaching them online etiquette. Unfortunately, according to a recent report by McAfee, 49% of adults have sent naked images of themselves to others. 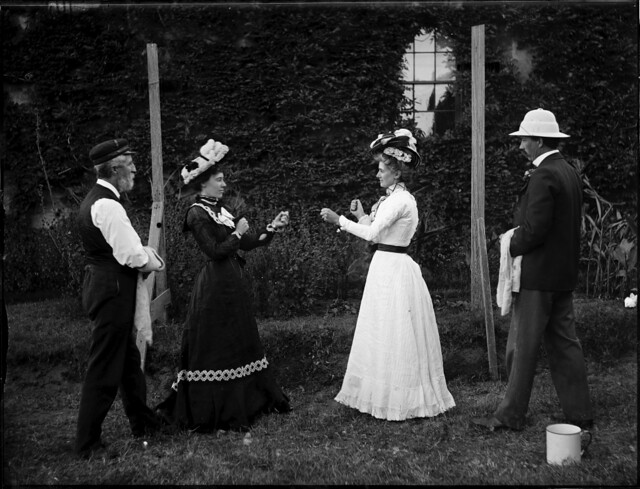 Death of Distance
While online dating is an obvious example of how the internet has impacted on romance, there are numerous platforms that allow people to explore relationships. Since the internet started, forums have been one of the main ways for people to connect and form communities of interest. They offer opportunities for people with niche interests to meet. They allow people to share about relationships issues in a very positive and educational way while also guarding anonymity. Snapchat was set up to counter the idealised online identity that many of us have on the internet. Posting nude pictures of yourself that self-destruct would probably achieve this. Chatroulette is something similar, an online chatroom that pairs strangers with random partners for web based conversations. It used to be was the hunting ground of young males until they introduced skin based filters and moderators which could block some of the more less salubrious material. Twitter has long ago had its first tweeted proposal and I remember one year sending my other half a facebook ad targetted specifically at her for Valentines Day (It didn’t work because she installed an ad-blocker!). Blogs are no stranger to being used for love. Research has shown that they are often used to allow people to create elaborate online fantasies. As the internet went mobile, so did romance with the use of location based apps such as Grindr and Blendr taking dating to the hyperlocal level.

While I have only touched on a few aspects of online romance, we can see that it is alive and well in the internet age, driven by algorithms and desire. The question is will it add to our relationships or will it turn us into more isolated individuals.

Hacking my way through the internet with a machete, some coffee and a rucksack full of maps from drunken librarians.

Get my ramblings by RSS

Sorry about the ads. Wordpress own the blog and let me squat here. I am curious about what ads they display when you arrive though. Anything interesting?