Imagine a world where all your social media profiles and online identities have been merged with personal information into one TruYou by a global company called The Circle. Imagine the freedom. No more identity theft. No more toxic keyboard warriors hiding behind anonymity. No more signing in and out. No more having to reset passwords because you forgot them again. No more Google/Apple/Facebook/Paypal jockeying. Just merge the whole lot. The last time I checked I have 106 online sites which require log in and password details and that does not include any that I use for work or any traditional personal platforms (social security etc).

This is bigger than me though. Imagine that this company has a vision to crowdsource solutions to all of life’s problems. SeeChange are tiny live stream video cameras that were originally used by surfers to discover which waves were firing on any given day. With The Circle’s global push and boundless positivity they can be mass produced and used for everything from recording police brutality to allowing disabled children to see what it is like to climb Everest. Instantly crime drops and the world explodes with promise and possibility. This is a company that harnesses the best ideas and makes them accessible to all. Super! 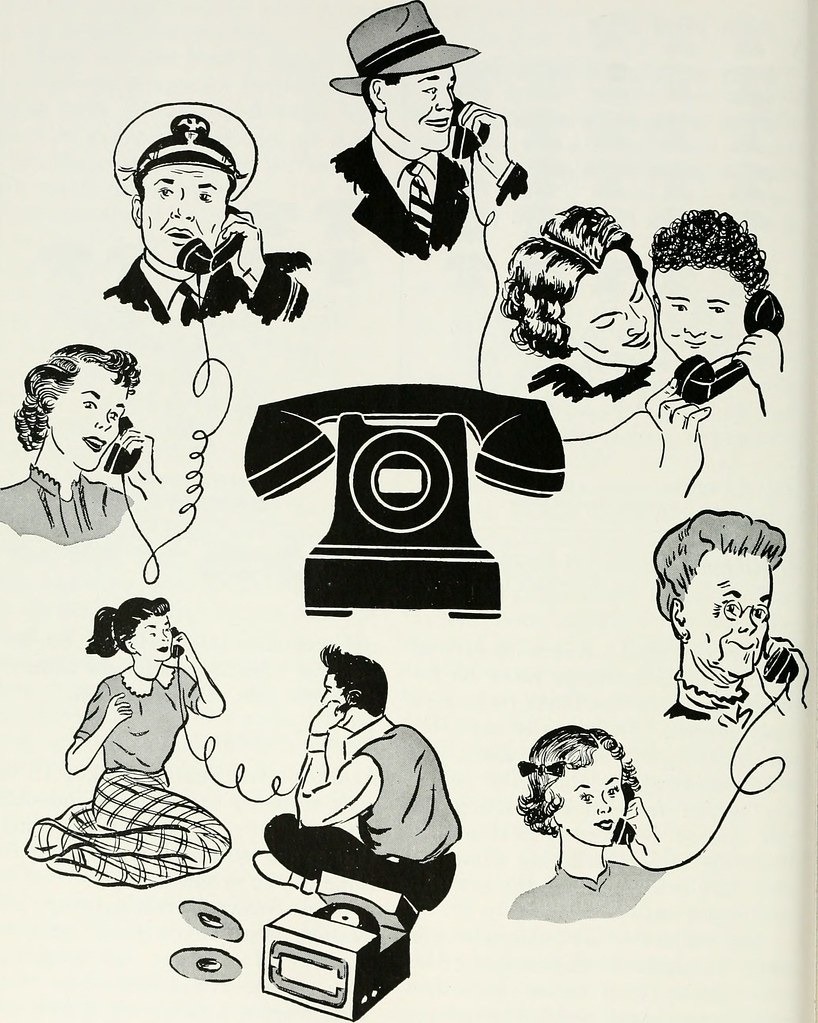 What else can this company do? How about using real-time medical data to eliminate health problems as soon as the warning signs appear? Wouldn’t it be great if a company like this could access the world’s finest health services. How about ChildTrack – a biochemical trace implanted in the bone which will end child abductions and the billions of worried parents afraid to let their kids out to play anymore. If anyone is foolish enough to try and engage in criminal behavior anymore they will soon be caught using an app which connects with the hive mind to identify deviants (SeeYou). Once children reach a certain age ChildTrack becomes TruYouth which is a sort of junior TruYou that gathers all their social data and gets them ready for responsible adulthood. 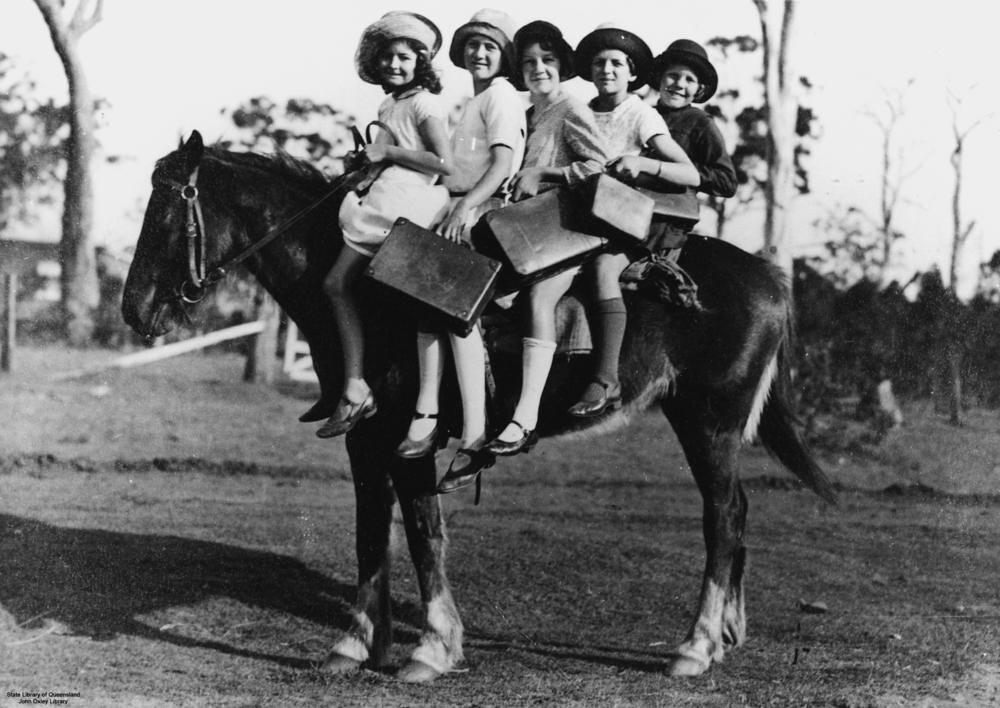 While we are at it, why not connect TruYou with automatic voting registration which would increase direct democracy once and for all (Demoxie)? Imagine politicians who sign up to use their tech to become transparent, getting rid of the whiff of corruption that we complain about. In our spare time we can use all this data to figure out what restuarant to go to on a first date (LuvLuv) and pay for it with CircleMoney.

Not sure about PartiRank though. Imagine an algorithm that personalises your online presence based on the popularity of the connections you make. That would never catch on. I can see where that could cause problems. The one way to create unhappiness for humans is to compare them against each other.

This is the world of new Information Professionals like Mae and Annie. How awesome would a job in The Circle be? Doing something like Customer Experience where it is all about engaging with an audience. The latest cool bands queue up to play for you during your break. Top chefs create delightful lunches. It is the type of job that you don’t want to leave, even at home-time. Why would you when your every interest is encouraged even if you fancy counting the grains of sand in the Sahara or diving into personal genealogy (PastPerfect).

“My God” says Mae, “it’s heaven” are the opening lines in this book by Dave Eggers. All you have to give up is access to your data. It’s not like it’s your soul. Of course, The Circle is dystopian fiction about a 21st century totalitarian global organisation. It is nothing like the world we live in.  People in The Circle’s world are always under observation through the internet and this is where the tension comes from. They feel this constant pressure to respond, to engage, to participate, to share. This is the new conformism. They either submit to the role or they buckle under the pressure and react dramatically (drive off cliffs or collapse into exhausted comas). If there are no limits to transparency where does that leave our private lives? Will toilets become the only places where we can escape Big Brother? The endgame of this logic is where even personal thoughts become visible to all. 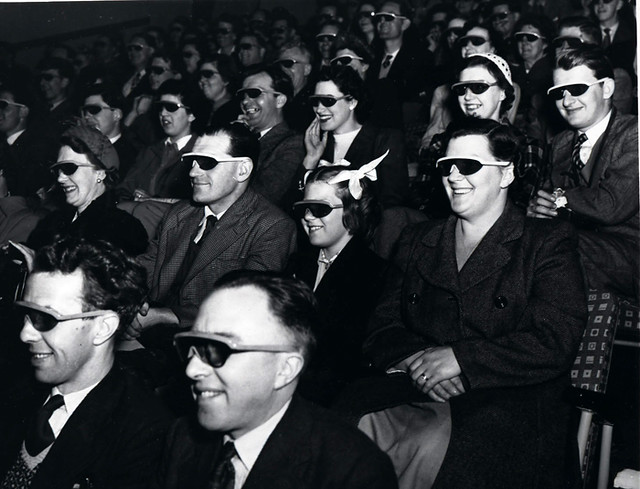 The Circle is an interesting book in that it generates more discussion about its form than its content. As literary criticism, that is not a bad complaint and one could argue that Eggers was just mirroring the world of the internet. People say it is heavy-handed and one dimensional but so was Brave New World and 1984. Eggers does tip his hat to Orwell with his tripytich of organisation slogans that are used in The Circle.

Ironically enough, the only reason I read it was because I managed to take a break from social media and got my hands on the book in my local library. I enjoyed it just as much I enjoy most fictions that make me think about my relationship with organisations that offer me free stuff in return for just a constant supply of data that they can sell to advertisers.

Zing part – when Annie and Mae miscommunicate over text messages. Oh how I lolled.

Hope for the future symbolism part – when Mae paddles out to Blue Island and discovers a nest in a tree but refrains from looking inside because she knew that it would have negative consequences.

What did you think of it?

Hacking my way through the internet with a machete, some coffee and a rucksack full of maps from drunken librarians.

Get my ramblings by RSS

Sorry about the ads. Wordpress own the blog and let me squat here. I am curious about what ads they display when you arrive though. Anything interesting?